Team Lebron vs. Team Stephen; Fergie vs. the National Anthem; brand vs. brand quietly competing for the most air time. There was tons of competition heading into last Sunday’s NBA All-Star game, and big brands like Kia, Taco Bell, Gatorade, Spalding, Air Jordan, and State Farm went head to head competing to passively engage fans throughout the broadcast.

Events like the NBA All-Star game offer TV’s best live, captive audiences. Since consumers are now likely to tune out or fast forward through commercial breaks, brands are pouring billions into these sponsorships opportunities to get in front of fans, and an NBA game offers an interesting canvas to lay stake. From static locations on the court to moving placements on apparel or rotating signage, brands have plenty of opportunity to extend their reach well beyond an expensive 15 or 30-second ad slot.

Kia, easily the biggest sponsor of the night, splashed their brand throughout the arena—including the backboard, center court rotating sign, and on the jersey of every single player. Most other brands, like State Farm, Spalding, and Verizon, relied on a single placement near the basket or on the court floor, hoping cameras would regularly rest at those locations.

Did Kia’s strategy of multiple placements obliterate the competition for most views? Or did a single placement in perfect location give brands the most for their money? To determine how many times each sponsor appeared on screen, how much total air time they earned, and the percentage of TV appearances occurred in optimal view, we used our real-time TV logo-recognition technology to track all sponsors throughout the live airing, between 8PM to 11PM EST.

Here’s what we found:

Multiple, well-placed activations won Kia the night in both number of appearances and on-air time, and nearly half of their placements (45%) were fully visible in the center of the screen. Now that NBA teams are advertising directly on players’ jerseys, Kia was continuously seen on the most prime of real estate—and every close up of Lebron and Kevin Durant and Steph Curry put their logo front and center on TV screens.

State Farm and Spalding appeared 172 times and 158 times respectively, but only a small number of their appearances were in optimal view. Their logos could both be seen on the pole mounts of the backboard, but each suffered from multiple camera obstructions. Conversely, Jordan Jumpman only appeared 29 times, but the rotating sign at half court guaranteed 100% of those appearances were in plain site in the center of TV screens.

Sponsorships are giving brands an opportunity to stray from the traditional commercial, showcasing their logo well beyond a couple of seconds. How exactly are these varying degrees of exposure driving activations? It’s up to brands to dive deeper into TV performance to ascertain the real value behind each placement to ultimately understand which exposures lead to purchase. 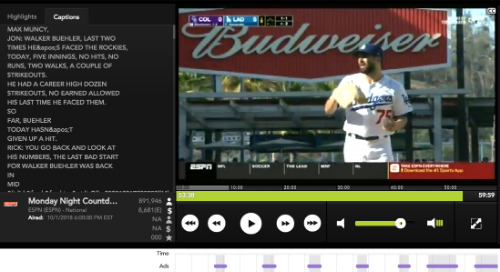 For an industry that lives and dies on performance, live sports are late to the game when it comes to metri... 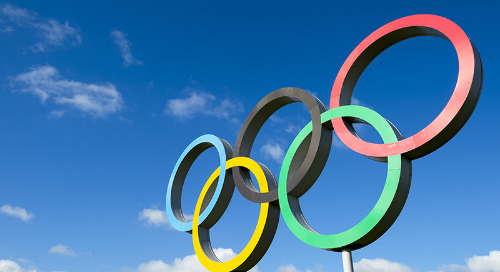 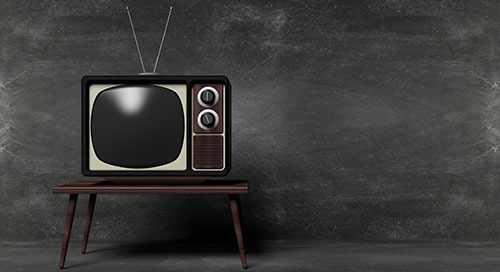 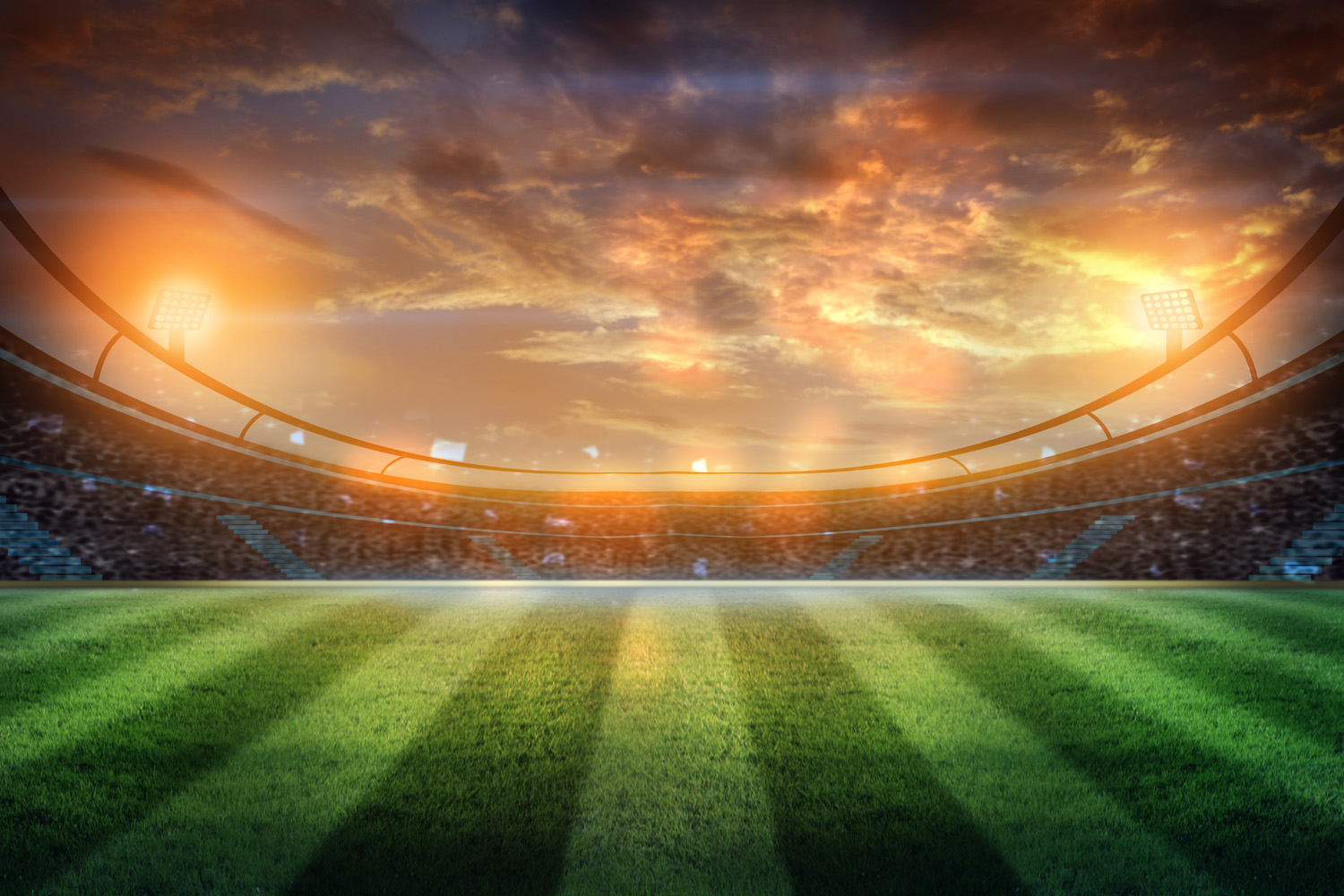 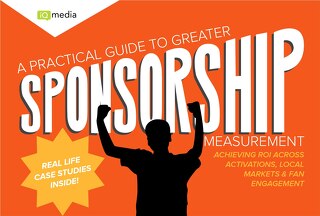 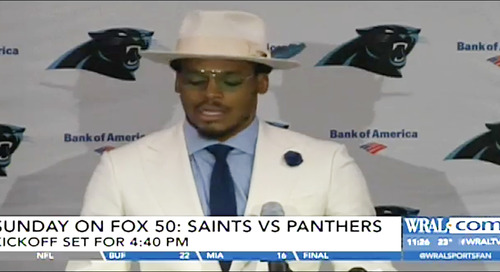 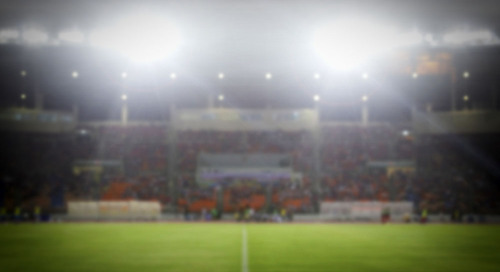 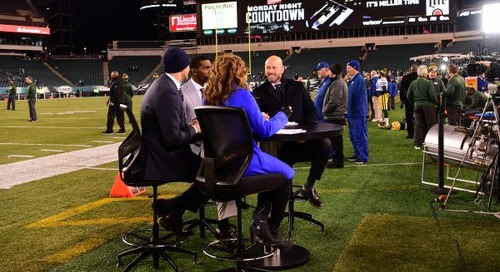 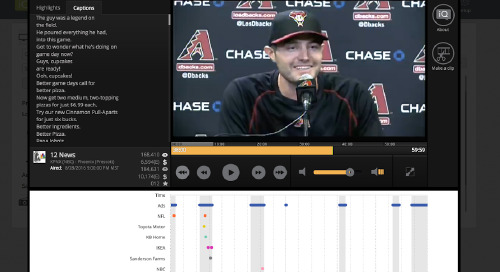 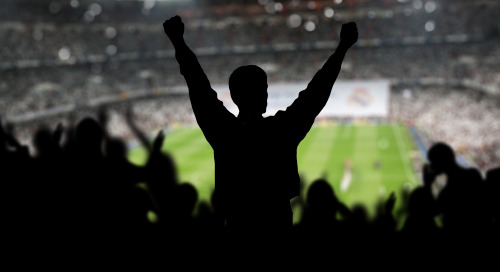